Warning: Creating default object from empty value in /var/www/wp-content/themes/salient/nectar/redux-framework/ReduxCore/inc/class.redux_filesystem.php on line 29
 5 Signs of Electrical Problems in Your Office Building 
Notice:Trying to access array offset on value of type bool in /var/www/wp-content/themes/salient/nectar/helpers/media.php on line 368

Notice: Trying to access array offset on value of type bool in /var/www/wp-content/themes/salient/nectar/helpers/media.php on line 368

Hit enter to search or ESC to close
Commercial Electric

5 Signs of Electrical Problems in Your Office Building

By Charles Clugston November 22, 2019 No Comments 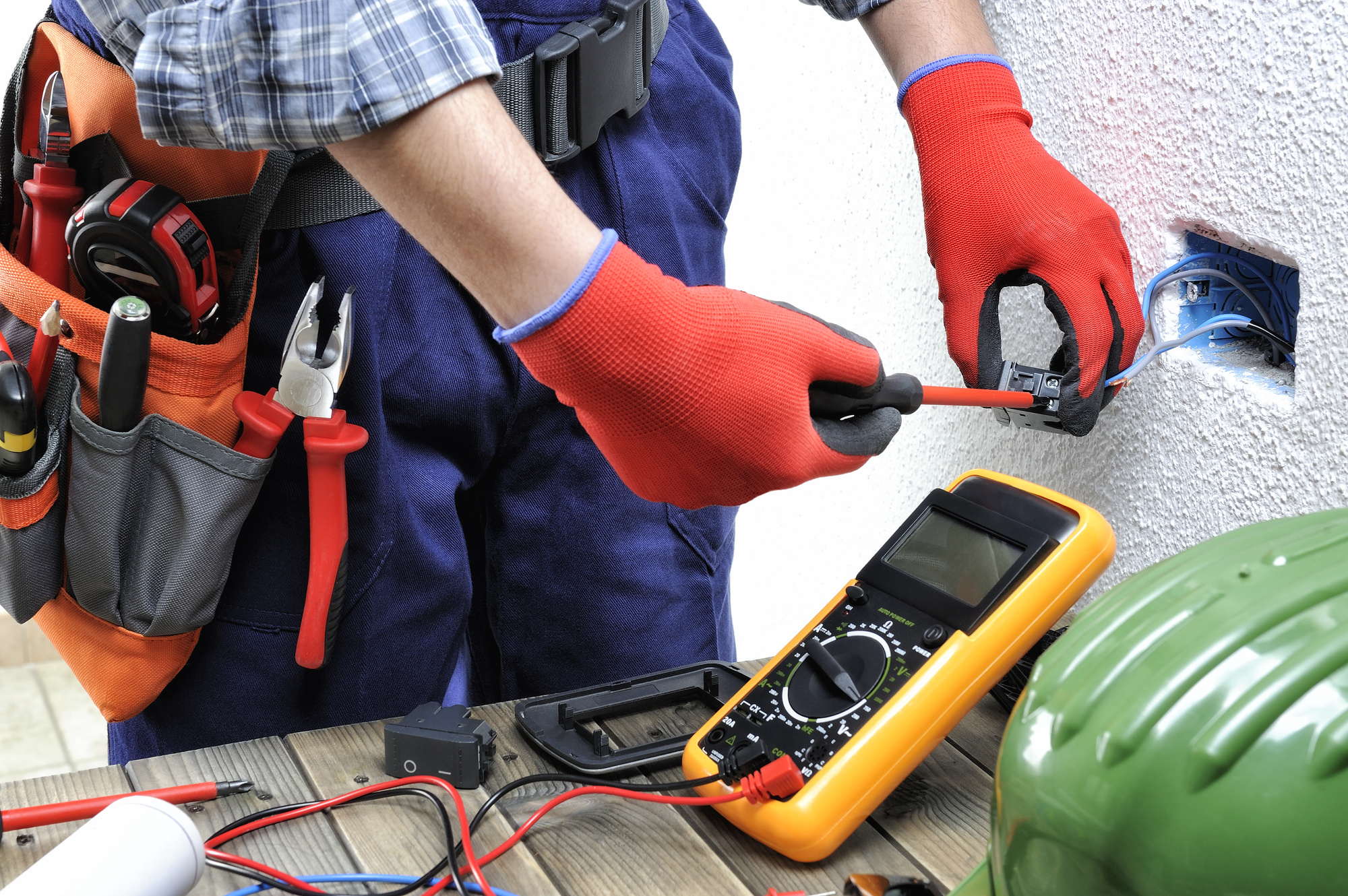 No matter how many gigs, megs, or teras of data you pull into a building, they all need power to function. If you have electrical problems in your office, you aren’t getting any work done.

At one point in time, landlines worked even when the power was off because they received power from the source. These days, with power needs as they are, that doesn’t cut it. A commercial building needs about 14 kWh per square foot to stay running.

To prevent the whole system from collapsing its important to stay watchful for issues before they happen. Read on to learn more.

Electrical Problems to Watch For

The following electrical issues happen from wear and age. In some cases, it’s because your building contractors and engineers don’t take into account additional load when upgrade or expanding.

Watch for these signs and fix the underlying cause to save time and money. Always count on a certified electrical engineer to suss out the root and fix the system.

Electricity is a current doing work. When that current builds up and has nowhere to go, it creates heat. Heat starts to deteriorate nearby components.

The result is a sudden discharge of that build up. If you get sparks at an outlet the writing and components behind are likely corroded or decayed.

The problem needs to be tracked to the source and repaired.

Burning can be a smokey smell or an ozone smell. Both indicate a problem, but slightly different problems.

Smokey smells are from burned objects like insulation, wall, or baseboards.

Ozone smells are the more acrid smells that indicate wires have burned. This happens when a circuit is overloaded and then overheats, melting the wire.

Lights flicker when the bulbs are dying in fluorescents. They also die when the wiring connections hitch or are loose. In both cases, the power flow isn’t steady so the lights also don’t hold steady.

Flickering lights can build up heat at the connection points, causing other issues.

Breakers exist to prevent the previous problems from snowballing through a system. When the breaker has too much current running through a fuse, it shuts down to prevent overload.

In some cases, the breaker needs to be upgraded to allow more current, in other cases the surge source needs to be addressed.

At CTC Electrical We Give You The Power!

As you can see, electrical problems echo through a system. Once you see a problem in one area, it’s likely that something else is breaking down.

Contact CTC to keep your system running at top capacity and feel the power. 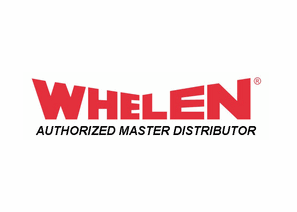